Biggio provides great value and room for upside at where he is currently ranked in the industry. At 120th overall and 12th among second basemen. Biggio is locked into the number 2 spot in the lineup and flashed his power and speed during his 100-game rookie season (354 AB’s). He stole 14 bags and was not caught, as well as swatting 16 homers. Biggio is a very patient and passive hitter, last year no hitter swung at fewer pitchers outside the strike zone. This led to only Trout, Grandal and Bregman to have higher walk rates in the league. Biggio led the league in Sweet Spot %. His swing has a big emphasis on launch angle providing a high fly ball rate. There is obvious 20-20 potential and room for more. However, he will need to be more aggressive to raise his .237 average. At his ADP, buy Biggio. 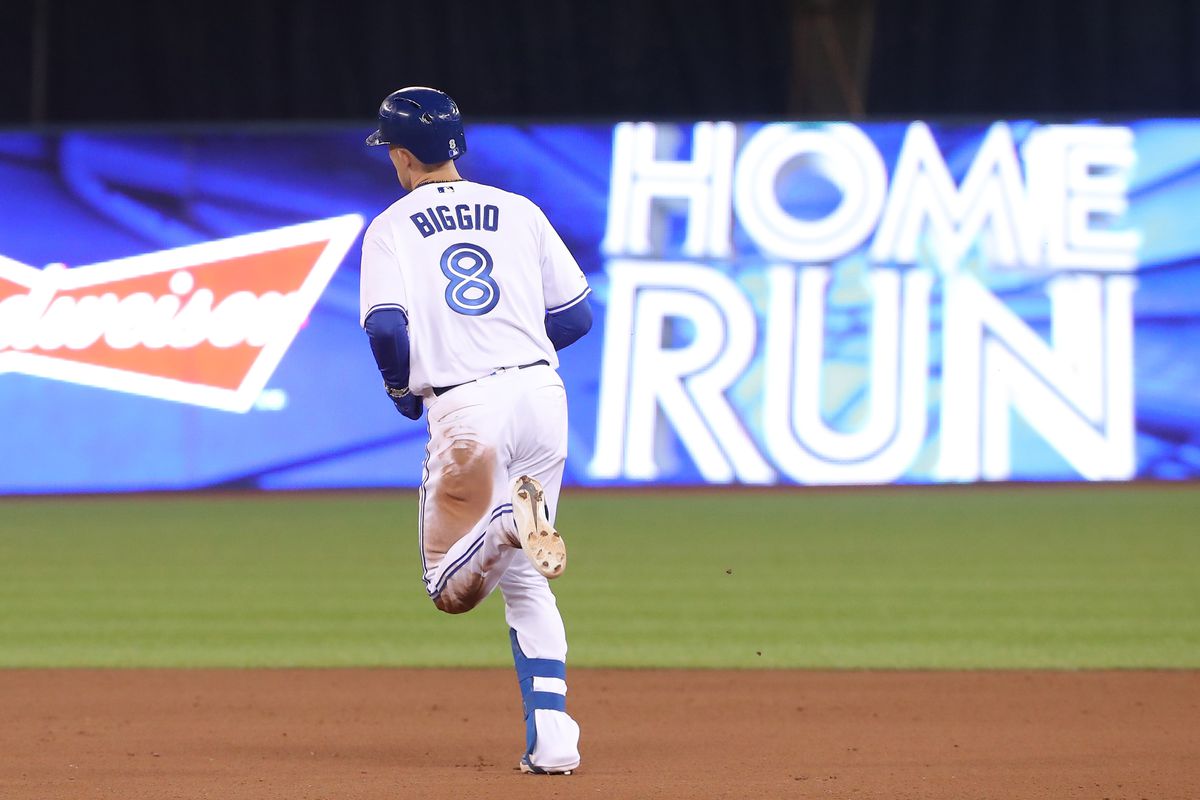 Newly signed to a 4-year deal worth 64 million, Castellanos lands in an amazing spot. Always hitting for average, Great American Ball Park should allow Castellanos to have his first 30 homer season. The Reds have a sneaky good lineup and he’ll be right in the middle of it. Last years league leader in doubles (58) was actually somewhat unlucky last year. On his Barrels (a well struck ball) Castellanos hit .635. The league average on Barrels last year was .816! Barrels at Great American Ballpark was the highest of any MLB Stadium. Meaning you get the best results from Barreling up the ball in his new home. Castellanos has ranked inside the top 16 the past 3 years in Barrels. His best year as a pro awaits.

In 122 games Eloy managed to still jack 31 homers in his rookie campaign. After a weak first half of the season, he really picked it up in the second half, showing his true potential. His raw power gives him a monster ceiling. In a better White Sox lineup, Jimenez will be hitting right in the middle. He is a real threat for 40 homers. Bovada has him as the 12th highest favorite to be “Home run King” at +2200. There is room for upside at his current ADP (20th among OF’s).